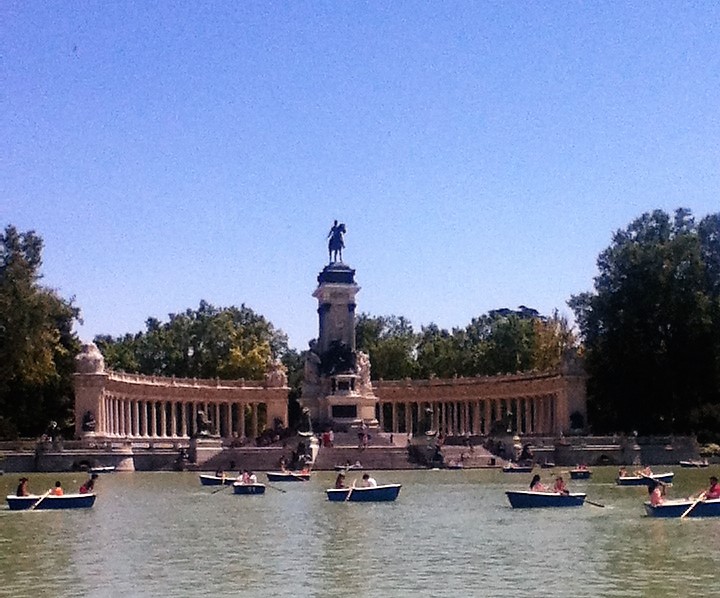 Madrid – The capital city of Spain. My family and I visited Spain this past summer, and Madrid was the last city we went to. This city was definitely the most crowded and tourist-y. There were some parts that were very peaceful and nice. But, once you exited the hotel, you would be trampled into a mob of people and tourists.

There were a lot of places to eat, including a farmers market where you could buy small portions for 1 euro and try a little bit of everything! There was also a cute (but crowed) bakery with the best desserts —ever. 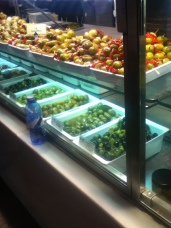 There were many buildings (that I assume are historical) that were very huge. One of them had a lake in front that we took a canoe ride in! It was hard at first but we figured it out! 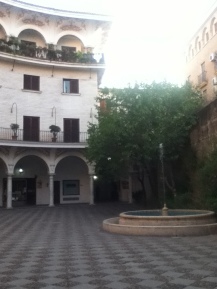 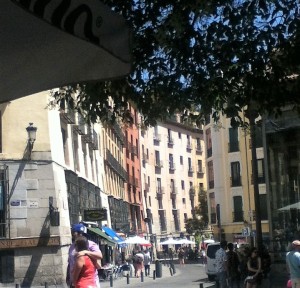 Some parts of it were very similar to the other cities.

As you can see, some parts of it were very beautiful! Madrid wasn’t my favorite, but I was glad we visited it.

Let me know if you have ever been to Madrid, and if you enjoyed it! 🙂

get to know me!

Pauline is a full-time student and environmentalist in Los Angeles, California who loves traveling, taking photos, and sharing her experiences from all around the world on her blog, giraffeviewblog.com!